Election years mean big promises from the major parties. And with that comes changes to the tax you pay, your entitlements, and your superannuation.

This election cycle is no different.

This time, many with self-managed super funds (SMSF) are approaching our SMSF accountants in Melbourne with concerns regarding the ALP’s plan to stop franking credit refunds.

There has been a lot of emotional debate about the matter, as well as misinformation and spin – a given with the upcoming election!

This can make it hard to understand how this change may affect you.

Thankfully, our personal wealth advisors are here to cut through the spin and explain how this proposed plan might affect your SMSF.

But first, what are franking credit refunds?

If you own equity in a company, you may receive dividends. These dividends are often taxed on the company side.

Essentially, the company pays tax on the dividends on your behalf. Instead of paying tax, you’ll receive a credit which can be offset against your obligation.

In Australia, the current corporate tax rate is 30 percent. For a dividend of $100, that would mean $30 in tax.

However, if you pay a marginal tax rate lower than 30%, you’ll receive a refund of the difference. After all, the company has paid the tax on your behalf –  but they’re paying at 30%, a rate that mightn’t reflect your tax bracket.

If your personal tax rate is lower than that, the government will refund you the difference – you may receive a tax refund.

What does the ALP’s franking credit plan involve?

Before we go on, it’s important to establish one important fact: the franking system will stay in place. You won’t have to start paying double tax – the proposal isn’t calling for the abolition of franking credits.

Rather, the proposed plan is calling for the refund of franking credits not used to reduce taxable income.

In essence, this plan would end the refund for people who fall into tax margins lower than 30 percent, in line with the the franking system as it was first introduced in the 1990s. 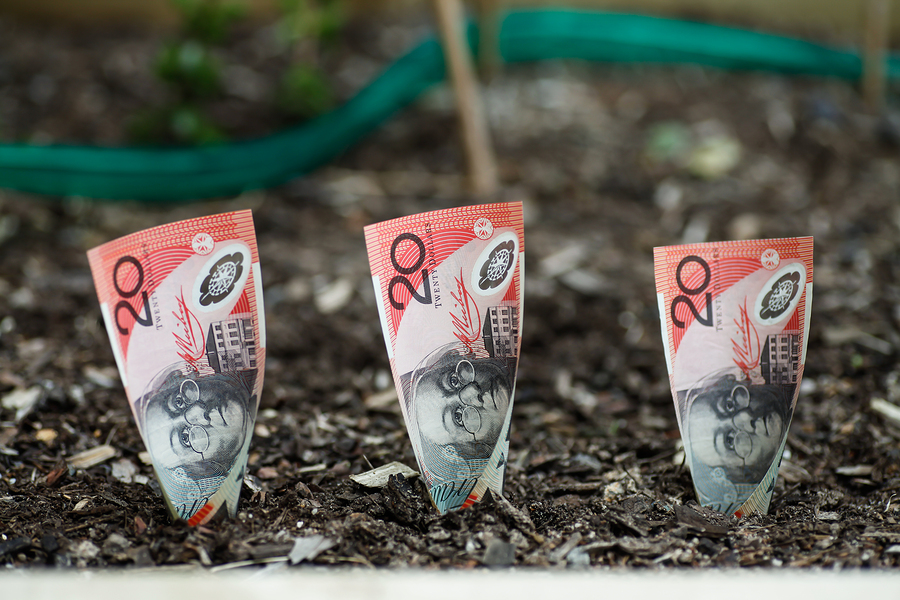 Like much of the developed world, Australia is an increasingly aging country. Birth rates are down, while life expectancies are going up thanks to medical developments.

All of this has led to a population that’s getting older.

These proposed changes are intended to tackle the second problem.

While the system might be solvent currently, the expected increase in seniors – many with SMSFs – will result in increased refunds from the government.

And with the smaller pool of people with taxable incomes to fund all of that, the logical end result is higher tax rates. And what government wants to be seen raising taxes?

The opposition leader has attempted to defend this proposal as not having a material impact on the majority of individuals.

As most individuals use APRA regulated funds where tax is paid at an entity level, these changes won’t be felt.

Unfortunately, individuals with self-managed funds are some of the people who do look like they’ll be affected.

Many with SMSFs might hold a large portion of assets in their self-managed fund.

And it goes without saying that in retirement, your taxable income is reduced to significantly lower than while working.

The result is many with SMSFs effectively end up with very little income tax expenses. Under the current set-up, this entitles them to a larger refund.

For many, the money received from this refund plays a large role in their superannuation strategy.

By removing this refund, the overall return from your SMSF may diminish.

Fortunately, you needn’t worry just yet!

Reaction to this proposal has been vocal.

While Labor is tipped to gain power in 2019, the senate is likely to be beyond their reach.

Given the strong backlash, there’s a chance that the proposal may be watered-down or even scrapped altogether.

Not to mention, a week is a long time in politics. With several months to go until the election, there’s no guarantee the changes will survive in their current form. 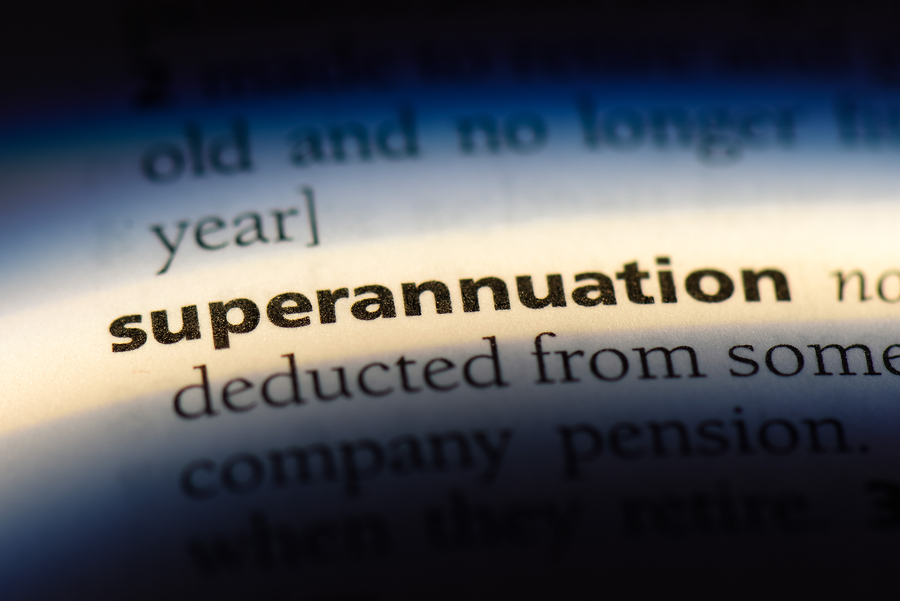 Talk to a SMSF accountant in Melbourne about your super

With so much misinformation, spin, and outright hysteria over the proposed changes, finding accurate information can be challenging, to say the least.

Not to mention, each individual’s circumstances are different. While some SMSFs may be affected, others may remain untouched.

There’s no one-size-fits-all solution, so if you use a SMSF, you need tailored advice.

Our personal wealth advisors and SMSF accountants in Melbourne specialise in advising you on everything super. Armed with a wealth of knowledge and experience, we can help you prepare for your future without worrying about money.