A tax accountant in Melbourne explains: what is the tax gap?

Home/Accounting/A tax accountant in Melbourne explains: what is the tax gap?

Let’s face it, the tax code isn’t exactly a page-turner. Many of us mentally shut off every time the subject of personal tax accounting comes up.

We can’t really blame you. While the ATO has taken steps in recent years to streamline the system and boost efficiency, nobody expects you to know it all. 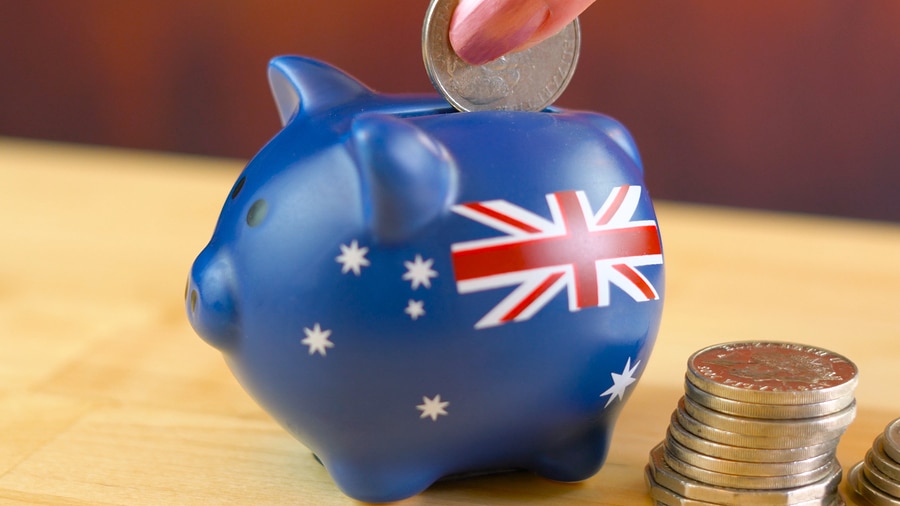 What is the tax gap for individuals?

The name isn’t very descriptive, we know – okay, so it involves tax. And something about a gap.

Other than that however, it’s pretty vague and non-descript!

In simple terms, the tax gap refers to the difference between tax actually collected by the ATO and the amount owed.

It applies to everybody who pays tax, from individuals to GST-registered companies and firms.

Just because there’s a gap between the amount of tax you owe and the amount the ATO collects doesn’t necessarily mean you’ve done anything illegal. The ATO doesn’t have bugs in every household – they don’t definitively know if you have a tax gap.

Using a complex tax estimation system however, they are able to get a decent idea of how much you truly owe.

So the ATO is essentially guessing how much tax you owe. How can you be sure they aren’t way off the mark?

The ATO uses a methodology that looks at a whole range of different information sources.

Broadly speaking though, there are two main approaches:

More commonly used for direct taxes (taxes you pay directly such as income tax), the bottom-up approach looks at:

Using this information, the ATO figures out the value of your tax obligation.

In contrast, top-down estimation is generally used for indirect taxes (taxes paid on things you buy – GST, for example).

Top-down estimation works by looking at averages as well as expected tax obligation for your tax bracket, among other things.

Let’s say you run a clothing business in Brighton.

The ATO might looking at average indirect tax paid by clothing retailers.

They could also consider that Brighton is an affluent suburb, which may bump up your obligation.

What happens if you have a tax gap?

According to the ATO, 93% of individuals are paying the correct amount of tax.

But what if you fall into the 7% of people who don’t?

Tax gaps can be caused by a whole range of different things.

In some cases, it could be attempted tax evasion. Maybe some of your work is paid under-the-table in cash. Or, it could be a mistake caused by improperly accounting for allowances or exemptions.

Whatever the reason, there’s a gap between tax paid and tax owed.

What happens next depends on whether you’ve paid more or less than your hypothetical obligation. 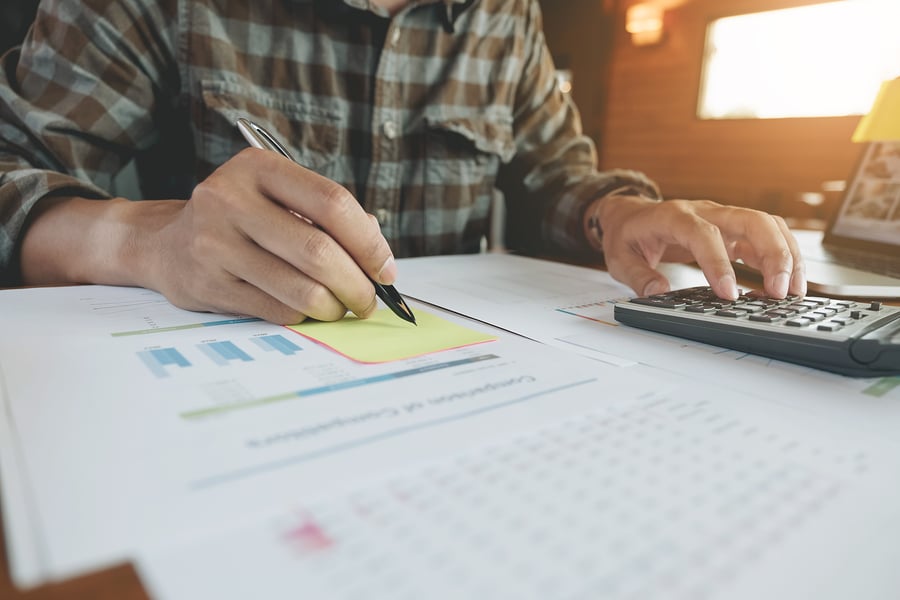 If the ATO determines that you have a negative tax gap (you’ve underpaid), they may initiate an audit of your finances.

The ATO takes a microscope to your finances, looking at the accounts tied to your tax file number, as well as workplace.

If the audit finds anything untoward, you may be required to pay the remainder.

Don’t worry, they aren’t going to bring the hammer down on you. While the ATO has vowed to crack down on underpaying, they also understand the vast majority of cases are unintentional.

As such, you won’t need to worry about receiving a fine in the letterbox. Instead, the ATO will contact you and advise you on how to fix the issue.

It’s simple: the ATO will pay you back!

Any overpayments are usually added to your annual tax refund – think of it as a nice little bonus come tax time.

Alternatively, if you have other outstanding obligations to the government, it might be credited against existing tax liabilities, reducing paid tax.

Get it right the first time with our accountants in Melbourne

While having a tax gap isn’t the worst thing that can happen in the world, it’s still something you may need help sorting out.

If you want to avoid dealing with the ATO any more than necessary, we strongly recommend getting in touch with a personal tax accountant in Melbourne.

With your taxes in the hands of a personal tax accountant, we’ll ensure you conform to Australian tax law year after year, taking away the stress and headache that comes with tax time.

Need a personal tax accountant by your side? Call Bruce Edmunds & Associates today on (03) 9589 5488 or click here to request an appointment.