The battlelines have been drawn.

The attack ads are coming out.

Funding promises are being made.

With the date finally confirmed as Saturday, 18th May, Election Season is in full swing.

Combine that with the recently-announced government budget, and it’s no wonder so many people are talking to tax accountants in Melbourne with questions about how their tax obligations and financial positions are going to be impacted in the near future!

So, how will your personal and business tax obligations be affected…

With the opinion polls widely predicting a Labor victory, what better place to open than with a brief rundown of how a Labor government might affect you?

One part of Labor’s campaign platform is to reform the way franking credits are refunded.

This proposal would see the end of franking credit refunds to people who fall into tax brackets lower than 30 percent, easing the burden on other taxpayers. This may affect individuals with self-managed superannuation funds, as individuals with SMSFs tend to be retirees – naturally, this puts them in the affected tax brackets.

This isn’t the first time we’ve talked about this particular policy – click here to read a more detailed breakdown of this proposal.

Another part of Labor’s platform has been to roll back some of the Coalition’s planned income tax cuts, which it argues disproportionately favours wealthier taxpayers.

It’s important to note however that the specific tax cuts Labor is targeting have yet to be implemented – additionally, Labor has committed to retaining cuts for lower tax brackets.

In practical terms, your personal tax obligation will be unchanged should Labor win.

Labor’s proposed changes would cap the amount of money property investors can claim to offset the difference between their own repayments and rental revenue.

Effectively, this makes buying a property with the intent of renting it out harder – while bad news for those interested in property investment, this may make it easier for first home-buyers to take the next step in their lives.

Should Labor win, the capital gains tax discount for assets held for longer than a year will be reduced from 50% down to 25%.

We predict that this would affect those in the $37,000-$180,000 taxable income range, since ATO figures reveal that these are the brackets that declared the greatest net capital gains in the 2015-2016 period.

Discretionary trusts are trusts where the trustee has the power to choose the amount of money to be paid out to each beneficiary.

A Labor government would introduce a standard minimum 30% tax rate for distributions to trustees.

These proposed changes are intended to combat income splitting, a common tax-avoidance strategy. However, this could have side-effects for legitimate discretionary trusts, such as those used to manage businesses.

A week is a long time in politics, as they say. While the polls suggest otherwise, there’s still a chance the Coalition may retain their grip on power.

For the most part, the Coalition plans to stay the course, maintaining many of the current tax and financial policies currently in place.

In other words, you can expect a continuation of the status quo (they are a conservative party, after all).

However, there is one particular change the LNP is flagging, which may affect your finances should they retain government…

We alluded to this above, but one of the pillars of the Coalition election platform are tax cuts.

The Government has already reduced taxes for lower income brackets (stage 1), with further cuts (stage 2 and 3) planned for the coming years.

Stage 2 cuts (which would be implemented in 2022) would see cuts for individuals who currently fall in the 32.5% bracket, while stage 3 (planned for 2024) would eliminate the 37% bracket entirely, pushing individuals in that bracket to a lower one. 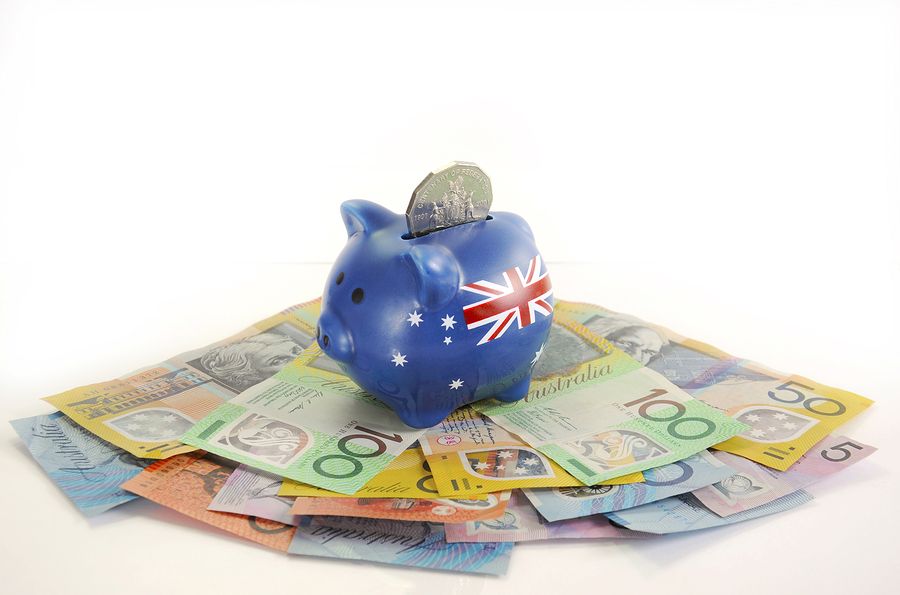 And of course, we can’t talk politics and tax without talking about the budget!

While the 2019 budget has only been out for a couple of days at the time of writing, it’s already pretty clear who some of the winners and losers will be…

In 2018, the government successfully passed tax cuts for small and medium-sized businesses with less than $50 million annual turnover, dropping the 30% rate down to 27.5%.

It’s worth noting that Labor has also committed to supporting these particular cuts, meaning regardless of whoever wins, your small or medium business can enjoy a bigger tax reduction.

In addition to tax cuts, the 2019 budget also includes an expansion of the instant asset write-off scheme, which will increase to assets worth up to $30,000 and businesses with a turnover of up to $50 million.

The 2019 budget isn’t all sunshine and roses – it also includes a major funding boost for the ATO’s Tax Avoidance Taskforce.

And this isn’t just targeting known tax-avoiders such as Google, Apple, or Facebook either – in addition to investigating multinationals, the new taskforce will also have the power to investigate:

Unless your taxes are absolutely squeaky-clean, there’s every chance you might come up for a tax audit. The only way to avoid being slapped with a fine is to do them properly – and a tax accountant in Melbourne can help!

Worried about your taxes? Talk to our tax accountants in Melbourne

There are many reasons to give your vote to one party over another – issues like infrastructure, environment, and education also factor into your vote.

Ultimately, the final decision is on you.

No matter who wins however, your tax obligations, assets and finances will be affected in some way. Not to mention, figuring out your taxes can be extremely difficult to begin with!

Our advice? Get in touch with a tax accountant in Melbourne!

Bruce Edmund & Associates are dedicated to providing certainty. We’ll run through your tax obligations and assets, using our in-depth knowledge of the tax system to explain how each election promise and budget proposal may affect you or your business.

Our tax accountants in Melbourne are on your side. We’ll help you get to the most advantageous tax position, and get to where you want to be in your life.